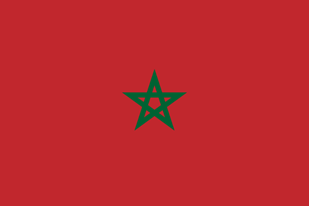 On March 11, 2016, NCSC was awarded a new short-term cooperative agreement by the Department of State’s Bureau for International Narcotics and Law Enforcement Affairs to assist Moroccan counterparts in determining a legal, technical, financial, and political roadmap to establish three institutions envisioned in the 2013 Judicial Reform Charter.

The program will conduct a detailed assessment of pre-conditions for the establishment of the Supreme Judicial Council as well as feasibility studies for the creation of a National Observatory of Criminal Phenomena and of a National Center of Criminal Records. Initial research will be conducted in May-June 2016.