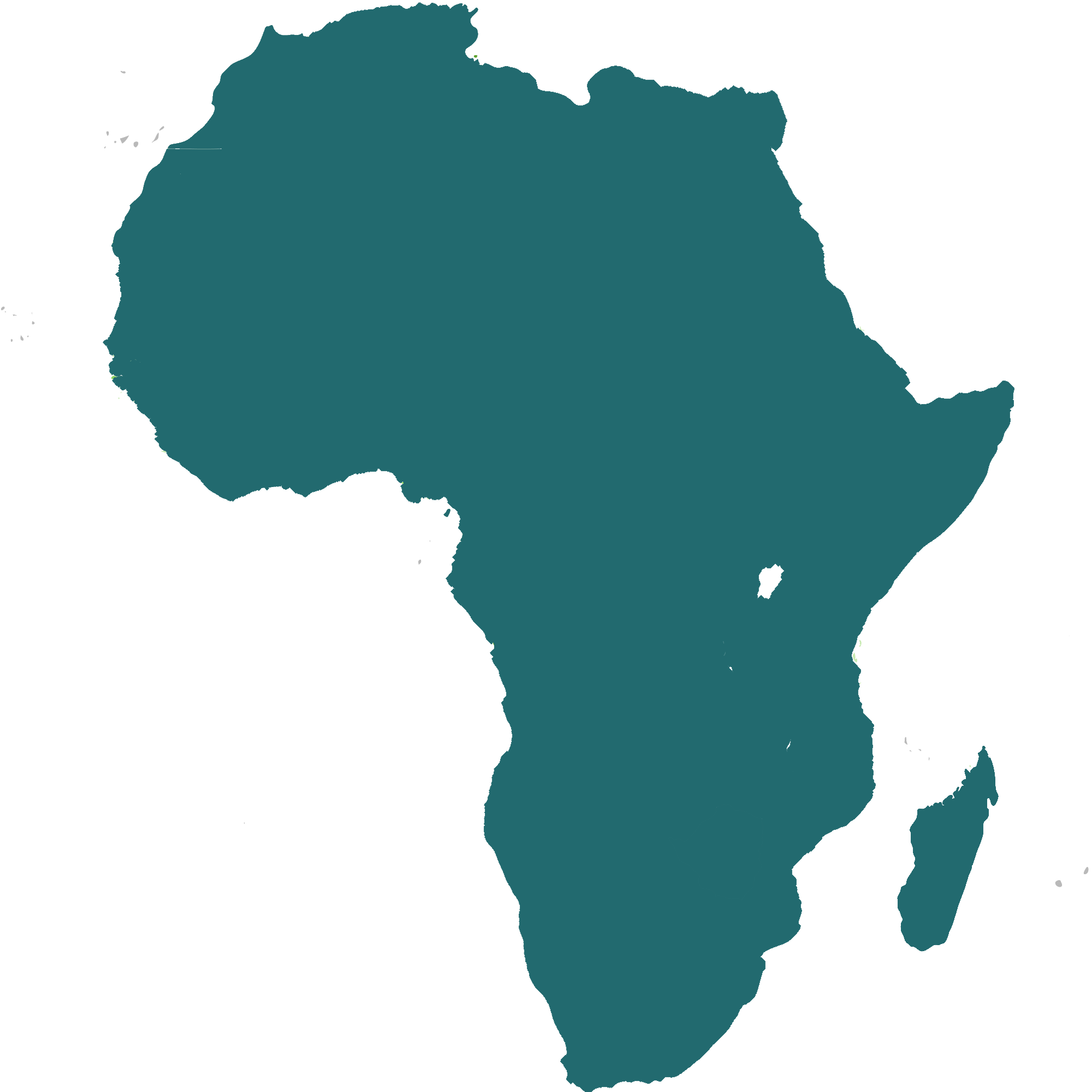 For twenty years, NCSC has worked throughout Sub-Saharan Africa to strengthen justice systems and services, and advance access to justice for all. NCSC is working to transform court services through digital transformation and process innovation.

The Justice Sector Support Program in Liberia (JSSL) provided broad-based assistance to strengthen the capacity of the Liberian criminal justice system to investigate crimes, prosecute offenders, and provide fair representation to defendants. NCSC assisted the prime contractor, PAE, to identify and deploy experts to serve as advisors to Liberian criminal justice agencies and the Ministry of Justice. These advisors provided technical assistance and training to relevant agencies.

The JSSL Program was funded by the U.S. Department of State, Bureau of International Narcotics and Law Enforcement Affairs (INL) and implemented by PAE in partnership with NCSC.

Under the first phase of the Nigeria Rule of Law Assistance Project, NCSC aided the High Court of the Federal Capital Territory (FCT) of Abuja and the State High Courts of Lagos and Kaduna for a Nigerian-led process to improve Nigeria’s justice sector. NCSC assisted leaders from executive, legislative, and judicial branches, as well as civil society organizations and the Bar Association, to develop a consensus and identify priorities for change in the judiciary.

Due to the successes of Phase I of the Nigeria Rule of Law Assistance Project, USAID approved a phase II in which NCSC provided technical assistance in improving budget preparation and management, increasing case disposition, improving the ethical behavior of the judiciary, and improve the public’s access to court information. An addition pilot court, the High Court of Rivers state, was added to the three courts that were assisted under Phase I.

The Justice for All (J4A) Programme supported the development of the Administration of Criminal Justice Act (ACJA) and its passage into law at the federal level in 2015. The ACJA included provisions and mechanisms for expediting criminal trials and reducing causes of delay; and ensuring that the Judiciary is more accountable, transparent, and predictable. J4A also supported the Judiciary for the Federal Capital Territory with implementation of the ACJA.

The Decentralization of Judicial Administration and Financial Management Project was implemented to strengthen Rwanda’s judicial reform process and to further develop the rule of law in Rwanda through improving the performance of the judiciary’s institutions. NCSC provided members of the Supreme Court of Rwanda with recommendations on how to implement a decentralization strategy and how to reorganize judicial management, as well as technical support in implementing these recommendations.

The Decentralization of Judicial Administration and Financial Management Project was funded by USAID and implemented by NCSC.

The JSSP Program was funded by USAID and implemented by NCSC.